The 2023 Membership dues have been emailed and mailed out!

Please reach out to Melissa Grittman, mgrittman@azmultihousing.org, if you have any questions or did not receive your invoice. 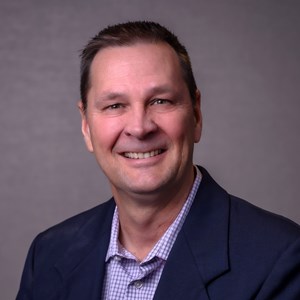 Jim’s presence within the industry is known nationwide. He has served on many international, national and local Boards over the years including Restoration Affiliates, National Institute of Disaster Restoration, UMOM, The Future is Now Foundation, Arizona Multihousing Association and countless industry association committees, usually in leadership or chair positions. Jim is also an active member of the Institute of Real Estate Management (IREM) where he has won ‘Industry Partner of the Year’ several times.

He is a frequent national and local speaker, presenter and instructor. Jim generously gives back to the community, volunteering for a number of worthwhile causes. One of his favorite charities is the non-profit UMOM where he served on the board from 2009-2017. 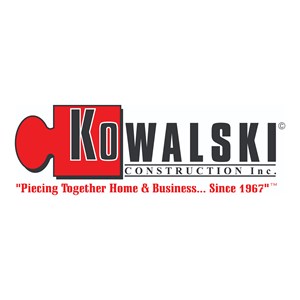