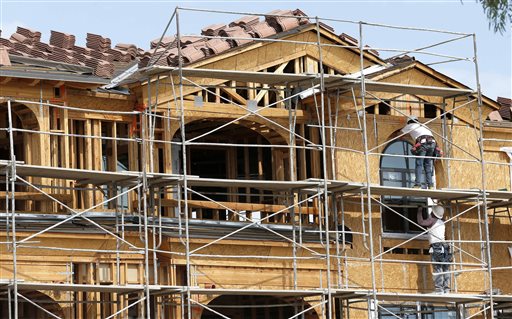 Arizona’s population continues to grow at a staggering pace – about 330 new residents a day statewide, according to Census statistics released last week. Last year, our state added more than 120,000 residents. That’s like adding a new city the size of Flagstaff and Prescott combined – every year.

When it comes to constructing rental housing for these new residents, the law of supply and demand very much applies in our state. When developers cannot construct new rental units quickly enough to meet the needs of these new Arizonans – and estimates show that Arizona needs to add about 240,000 new rental units this decade – the marketplace dictates that rents rise. The greater the rise in rents, the more challenging it is for many residents to find housing in their price range. 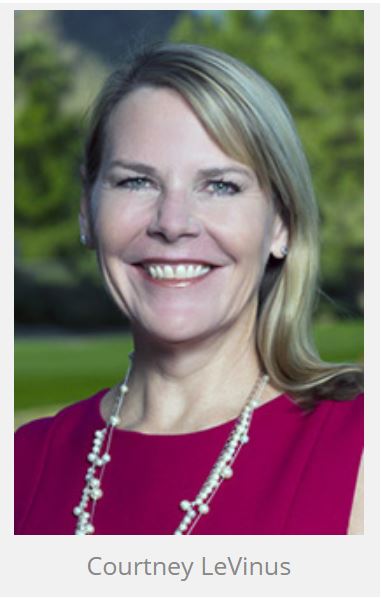 The most practical solution to meeting Arizona’s need for affordable housing and avoiding a California-style housing crisis? Creating an innovative public-private partnership that makes it less daunting financially and logistically for developers to grow our state’s supply of rental housing.

The Arizona LIHTC program uses as its model a federal program signed into law by President Ronald Reagan as part of his Tax Reform Act of 1986. Made permanent in 1993, federal LIHTC has since been expanded by Democratic presidents and continued by President Donald Trump in his Tax Cuts and Jobs Act. Since its inception, federal LIHTC has supported the construction or renovation of more than 45,000 properties and nearly 3 million housing units nationally. Federal LIHTC has helped finance about 16,000 housing units here in Arizona since 1987. Another measure of federal LIHTC’s success? A credible accounting study shows that the foreclosure rate on these properties is less than 1 percent, meaning LIHTC financing works and helps the public sector, private sector, job-creating builders and residents. 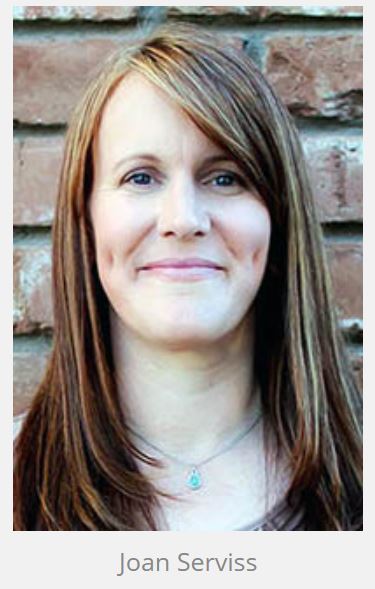 Already, 16 red and blue states – including our neighbors in Colorado, Utah and New Mexico – have created state-level “LIHTC booster” programs to speed up the construction of housing for those who otherwise would struggle to afford rent. In Colorado, the state LIHTC program has created about 5,000 new affordable housing units since 2015.

Arizona’s state LIHTC would use the same stringent regulatory parameters as the federal LIHTC program. These requirements ensure that a healthy percentage of a development’s housing units are priced affordably and rented to residents with incomes below the area’s median income. The federal program issues tax credits to state and territorial governments, which then use a competitive process to distribute the credits to developers. In Arizona, the Arizona Department of Housing manages this process through its Qualified Allocation Plan. Thus, a state-level LIHTC program would create no additional layer of government. And state LIHTC credits could be targeted toward specific communities in needs, including Arizona’s urban and rural areas, the homeless, seniors, military veterans and schoolteachers.

With Arizona’s need for affordable housing set to grow at a rate of about 3,000 new units annually this decade – with another 4,500 units of new workforce housing also a yearly necessity – a state LIHTC program would help our housing market meet this ever-spiking demand and avoid growing our way into a conundrum of California proportions. State LIHTC would also help draw more developer interest when it comes to building rental housing at all price points and across all demographics. At present, many developers shy away from building rental units at below market rates, given that land, labor and material costs are the virtually same for building so-called “affordable units” as they are for what often gets labeled “luxury apartments.”

A state level LIHTC program would better level the playing field without breaking the state budget and without government choosing winners and losers or artificially deflating the rental marketplace, ala rent control. Across nearly 35 years, LIHTC has earned support from six Presidential administrations and Congressional members of both parties. It is the rare bipartisan idea that has demonstrable results – hundreds of thousands of families in need of help who get it in a way that also helps private sector businesses to create jobs and put roofs over families’ heads.

We hope that 2020 sees LIHTC in Arizona become a reality – before we face an affordable housing crisis that hits with all the impact of a southern California earthquake.

By Courtney Gilstrap LeVinus is president and CEO of the Arizona Multihousing Association and Joan Serviss is executive director of the Arizona Housing Coalition.

The original article was featured and published in the Arizona Republic Opinion column.  You can view it here: https://azcapitoltimes.com/news/2020/01/15/state-lihtc-can-help-meet-rental-housing-markets-spiking-demand/

AMA At A Glance AMA Newsroom